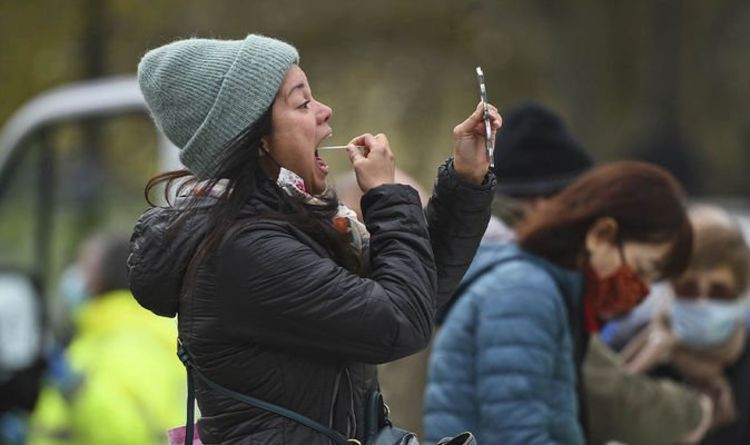 Surge testing efforts in London are now working to isolate South Africa Covid cases in the capital. The Covid strain is among the UK’s noted “Variants of Concern” which threaten to overcome the vaccine-backed immune system and greater transmissibility. Only some postcodes currently need to take part in the growing effort to contain the variant.

Where are London surge testing postcodes?

Health authorities have rolled out surge testing to several sites in the UK capital.

Each area has detected cases of community transmission of the South Africa variant, and one more has now joined the growing list.

Residents of W11, which includes Kensington and is surrounded by Paddington, Notting Hill and Shepherd’s Bush, now have to take part in surge testing.