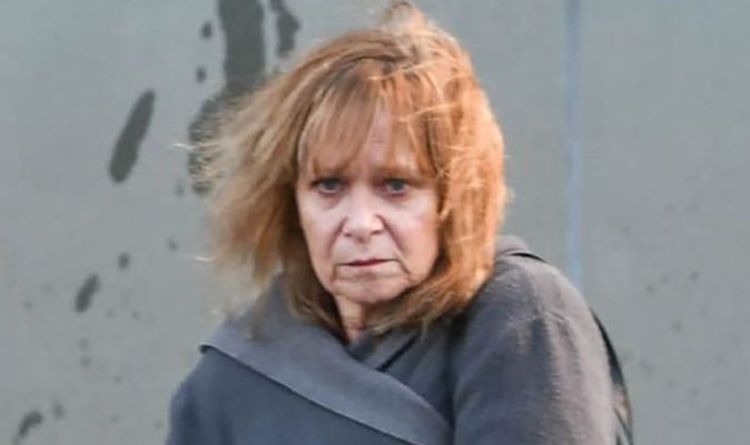 Ming Lockhart-Stephens, 57, allegedly groomed the boy into performing the sex acts over a period of three years while she worked at his college. A jury was told she indecently touched the underage child and encouraged him to perform sex acts on her at his home and on one occasion in a car park.

Prosecutors say Lockhart-Stephens used her role as a teaching assistant to “insinuate” herself into the life of the boy.

Her trial began on Monday at Plymouth Crown Court.

Heather Hope, prosecuting, said: “You can be sure that Ming Lockhart-Stephens used her position in the school to groom and sexually abuse a vulnerable child.”

The complainant, more than 30 years younger than the defendant, came forward in 2018, some years after the alleged offences.

When questioned, Lockhart-Stephens told police there was never any sexual activity between them.

She said she only gave the boy lifts and went onto go into the house with him. The barrister said she told his father she was helping with his homework.

But Ms Hope added: “At the time she was making out that she was doing things to help him.

“We say the reality is that she was grooming him for her own sexual pleasure.”

She claimed the defendant exchanged “flirting” and “sexualised” messages with the boy.

Ms Hope said that once she drove him to a car park and encouraged him to touch her indecently.

She said that they spooned on the sofa while watching television and it went on to touching each other indecently.

The court heard that they performed various other sex acts short of full intercourse at his home.

Miss Hope added that some of the six counts referred to several sexual acts of a similar nature.

The jury watched a recorded interview of the complainant from April 2018.

Asked what he had told his father to spark a complaint to police, he said: “My dad told me: ‘You were a good kid until you met that woman (Lockhart-Stephens)’. I said: ‘Well, yes, I was sexually abused and groomed by her, that is probably why’.”

He admitted that he had become “emotionally dependant” on her and he would stay overnight at her house.

The man said that they would see each other every day and they would sit and cuddle while watching television.

He added that she instigated sex acts, sometimes several times a week.

The alleged victim said that he could not recall how things started.

He added: “She would make out like we had met in a previous life and I was mentally mature, more than my physical age.”

He claimed that Lockhart-Stephens told him that if he did not have a girlfriend by the time he was 16, she would have sex with him.

The interviewing officer asked him: “How do you feel about her now?”

He replied: “Quite angry, I feel as if I have been betrayed.”

The man said that he felt as if he had been emotionally manipulated.

The complainant said that towards the end of 2017 he became “extremely depressed” and went to his doctor for help.