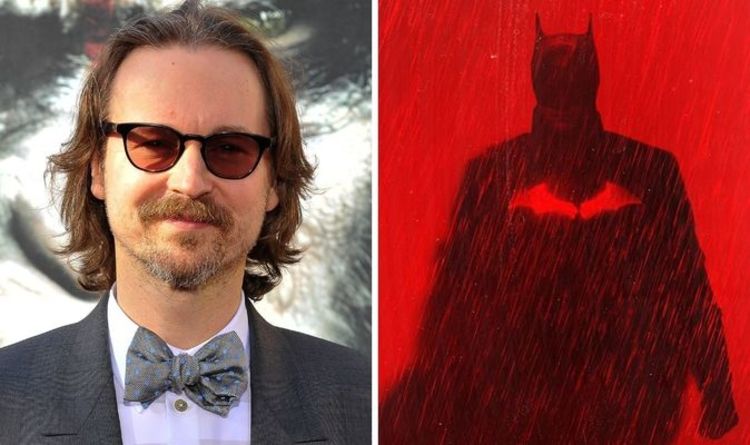 Soon after, Pattinson joined the project. In recent years the British star has had main roles in some weird and wonderful indie flicks including The Lighthouse, High Life and The Lost City of Z – all in an attempt to rid himself of his notorious Twilight image. Reeves, meanwhile, came from a background of blockbusters, having completed his Planet of the Apes prequel saga with War for the Planet of the Apes in 2017.

The stage was set for a truly different Batman than audiences were used to, but it wasn’t known if this was a prequel to Afflecks or a totally separate story. It turned out to be the latter, and Reeves had a very good reason to take this route with his film.

The filmmaker said: “Ben [Affleck] had been working on a version of the script, and I said: ‘Here’s the thing: I respect that the DC Universe has become an extended universe and all the movies were kind of connected. But another Batman film, it shouldn’t have to carry the weight of connecting the characters from all those other movies. I didn’t want them in there.” (Via Esquire)

Daily Quordle 116 hints for May 20: Spoiler-free clues to help with today’s answer