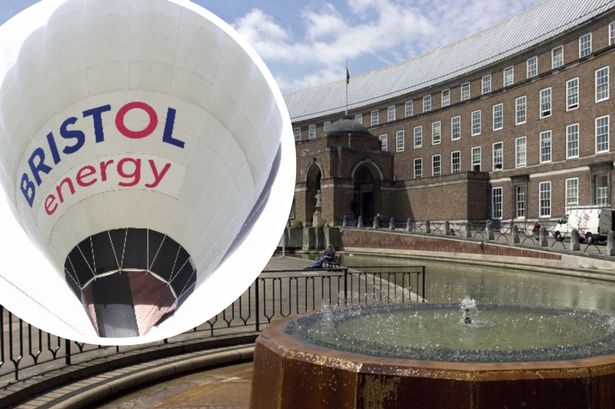 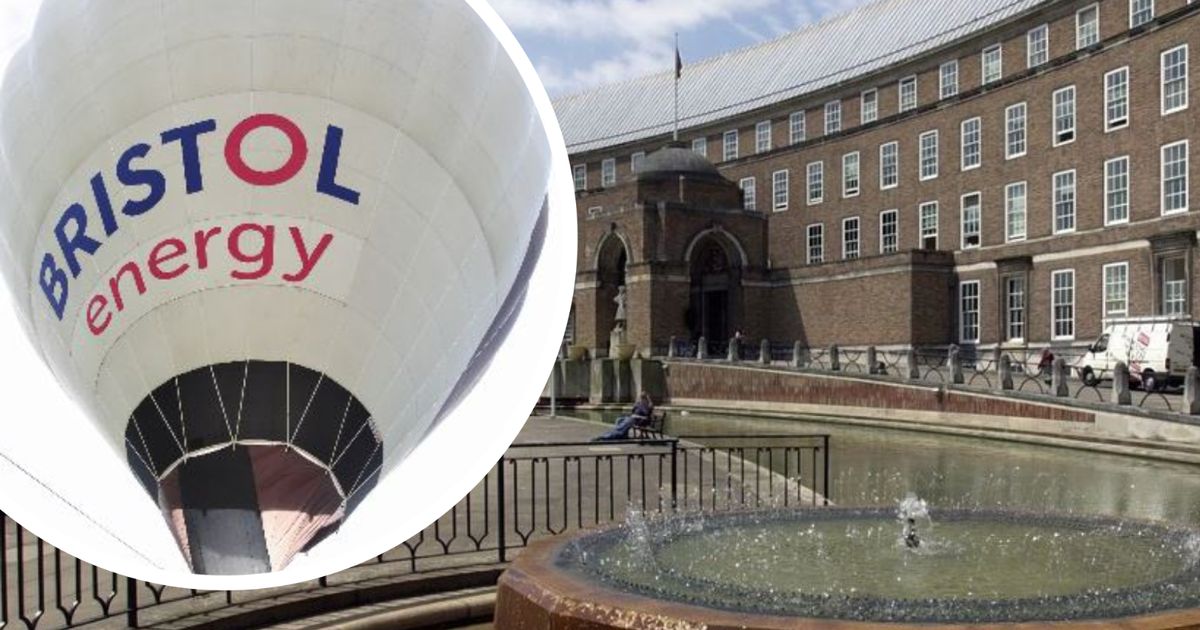 The collapse of the company that bought Bristol Energy from the city council will not cost taxpayers any more money, it has been confirmed.

City Hall finance bosses say all transactions had been completed and there were no outstanding debts when new parent company Together Energy ceased trading last week.

Bristol City Councilsold its energy firm’s residential customers to Together Energy for £14million in 2020, plus the rights to the brand.

But despite that deal and the sale of the supplier’s business customers to Yu Energy for £1.34million weeks earlier, the local authority lost up to £43.8million of taxpayers’ money in the disastrous Bristol Energy venture.

The business racked up huge losses year after year and never made a profit, and what remains of the original firm is still being wound up through a members’ voluntary liquidation.

City council resources scrutiny commission chairman Cllr Geoff Gollop asked at a budget scrutiny meeting on Tuesday (January 25): “Following the news regarding Together Energy, are there any potential claims or liabilities on the authority that impact on our reserves position as they stand?”

Finance director Denise Murray said there would be no impact on the council’s accounts or finances.

“We concluded the transactions and there is nothing outstanding, so it shouldn’t have any impact,” she added.

Conservative Cllr Gollop replied: “That was the answer I was hoping for, good.”

Bristol Energy was launched in 2015 under previous mayor George Ferguson’s cabinet, with Marvin Rees’s Labour administration continuing to plough millions of pounds into the business on the advice and expectation it would eventually turn a profit.

Auditors have recommended to the council to make clear exactly how much money was lost once the business has been finally wound down.

Get the best stories about the things you love most curated by us and delivered to your inbox every day. Choose what you love here