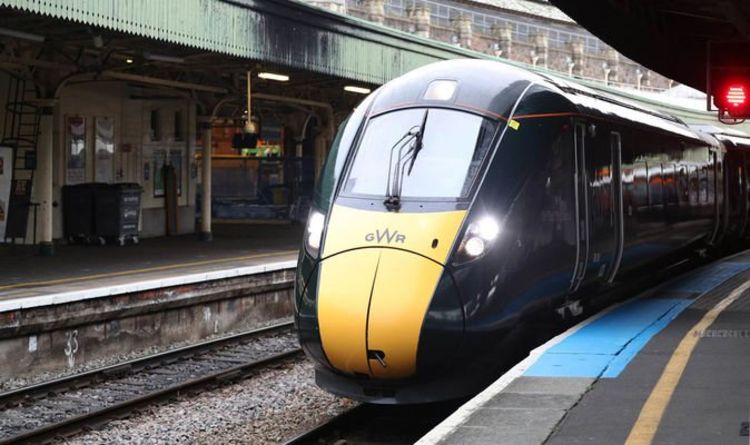 A GWR spokesman said: “There is going to be an impact on services today and probably into the rest of this week but we don’t know the level of disruption yet.” He said 12 of GWR’s 93 Hitachi trains were back in service after passing safety checks. Customers experienced lengthy waits and cancellations at the weekend following the discovery of hairline cracks on Saturday morning.

Robert Nisbet, of the Rail Delivery Group, said the cracks are on the lifting points under carriages used for maintenance.

He added: “This didn’t pose any particular danger to passengers on those trains but if you don’t treat these kind of issues early they have the potential to develop.”

Rail minister Chris Heaton-Harris said that disruption was “likely for a prolonged period, particularly on GWR”.

He asked operators to deploy extra staff to help passengers complete journeys and access their refunds.

He added: “I share the frustration of passengers who are experiencing significant disruption and would ask people whose journeys are affected to check before travelling.”

LNER and GWR advised people against travelling yesterday after the trains were pulled from the line on Saturday as a “precautionary measure”.

But they urged passengers to check before they travel as there may be knock-on impact.

Hitachi Rail apologised for the disruption, adding that some trains have now been cleared to operate.

The firm said: “Some Class 800s have been taken out of passenger service as a precautionary measure for thorough investigations.”

Regulator the Office of Rail and Road has begun an investigation to see if any “lessons need to be learned”.

DEAL OF THE DAY: Save 35 percent off ‘easy and efficient’...

DEAL OF THE DAY: Save 35 percent off ‘easy and efficient’...