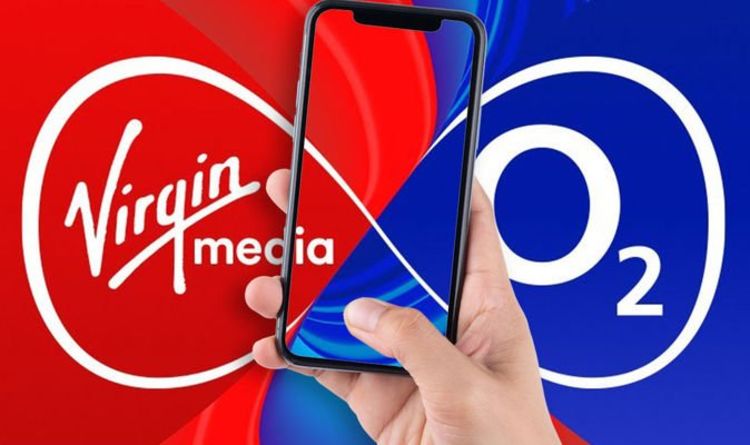 Virgin Media and O2 joined forces back in June and the newly formed company is already pushing out some big changes. With millions of us staying in the UK this summer, the firm has started boosting its mobile signal in a swathe of popular destinations which should mean a better, faster and more reliable connection.

Virgin Media O2 is boasting that, so far in 2021, it has delivered a 4G network boost in 31,300 postcodes and that’s not all as it has also upgraded almost 600 cell sites at popular UK holiday hotspots such as Bognor Regis, Bath, Falmouth, Plymouth, Cambridge and Stirling. These upgrades have been put in place to help cope with that added demand as millions of Britons are expected to stay in the UK this year for their summer breaks.

Along with that 4G boost, there is also an improvement to the latest 5G signals with an upgrade that should mean more people can get access to these superfast speeds. Virgin Media O2 says it has continued to roll out its 5G network, focusing on strengthening its coverage in towns and cities while introducing the next generation network to tourist hotspots such as Edinburgh Castle, Bournemouth Pier, Tynemouth King Edwards Bay and Llandudno West Shore.

READ MORE: There’s a new word that can break ANY iPhone, and this time there’s no fix

If you weren’t already aware, 5G is capable of beaming the web to phones at speeds of over 300Mbps which is around five times faster than the UK’s average fixed-line broadband speeds.

You will need a 5G-ready phone to access this network technology but almost all new devices including the latest iPhone 12 are now compatible.

Speaking about the update, Jeanie York, Chief Technology Officer at Virgin Media O2 said: “After a year like no other, we know how important it has been to stay connected. That’s why we’re committed to providing our customers with reliable connectivity all across the UK – as shown by our £448m investment on newly released spectrum – to increase capacity in our network and power the technology of the future, as well as spearheading the Shared Rural Network.

“The numbers speak for themselves, with over 31,300 postcodes receiving a 4G network upgrade this year, hundreds of tourist hotspots boosted and a real focus to improve our 5G experience where people need it most.”

Of course, it’s not just O2 that’s aware of people not jumping on planes in 2021. EE also recently announced a similar boost that’s aimed at making sure that users get faster internet speeds during this year’s staycation boom.

EE says it has upgraded its 4G network in Blackpool, Bournemouth, Brighton, Dawlish, Gt Yarmouth, Isle of Sheppey, Maldon, Porthcawl and Rhyl with 16 more locations getting the boost later this summer.

Along with that 4G upgrade, EE is also switching on its next-generation 5G signal in several coastal towns and cities including Ayr, Blackpool, Brighton, Paignton, Poole, Porthcawl, Southend-on-Sea, Swansea and Weston-Super-Mare

Sky DOWN: Mobile network users hit with 4G data issues and no signal