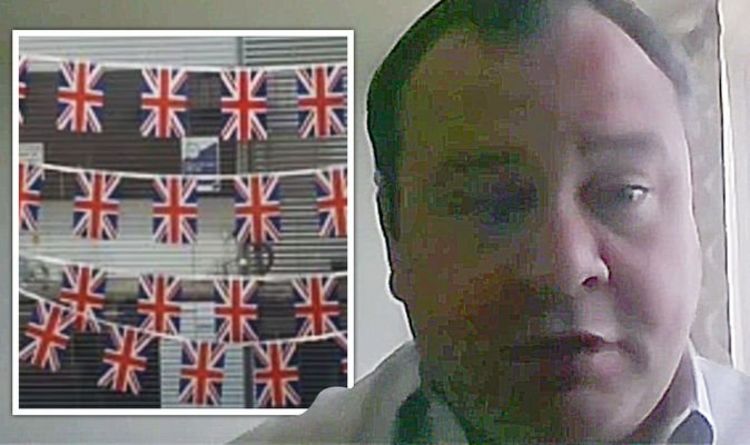 Mr Brockbank replied: “No, not at all.

“That is certainly not something that was touched on, in truth, there was no discussion.

“It was a unilateral decision by councillors to remove the bunting, there was no discussion around it, no talking it through.

“It was just unilaterally decided, it wasn’t tatty it was brand new.

“We thought it was quite a jolly way to brighten up people’s days.”

Bryn Roberts, head of Law and Governance at North Tyneside Council argued that the use of the political flag could be seen as political.

He noted it was not an appropriate use of the room of which the flags were displayed.

The flags have since been taken down.

A spokesperson from North Tyneside Conservatives said: “The Union Flag is part of our national identity and is indeed flown in government buildings up and down the country.

“It is astonishing that this is not allowed in North Tyneside.

“The flag is one of the most recognisable symbols of the UK across the world, people look to it as a sign of hope and freedom – we firmly believe it should be flown, and indeed displayed with pride.”