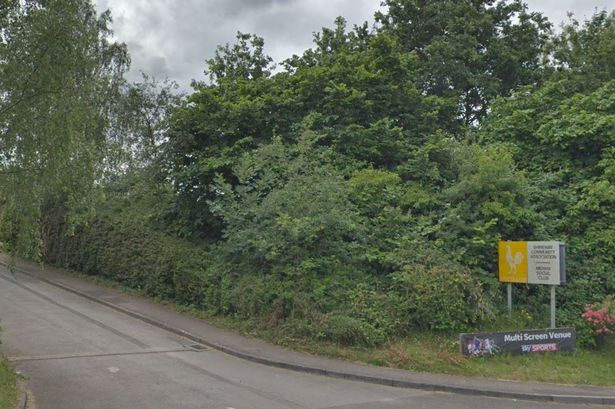 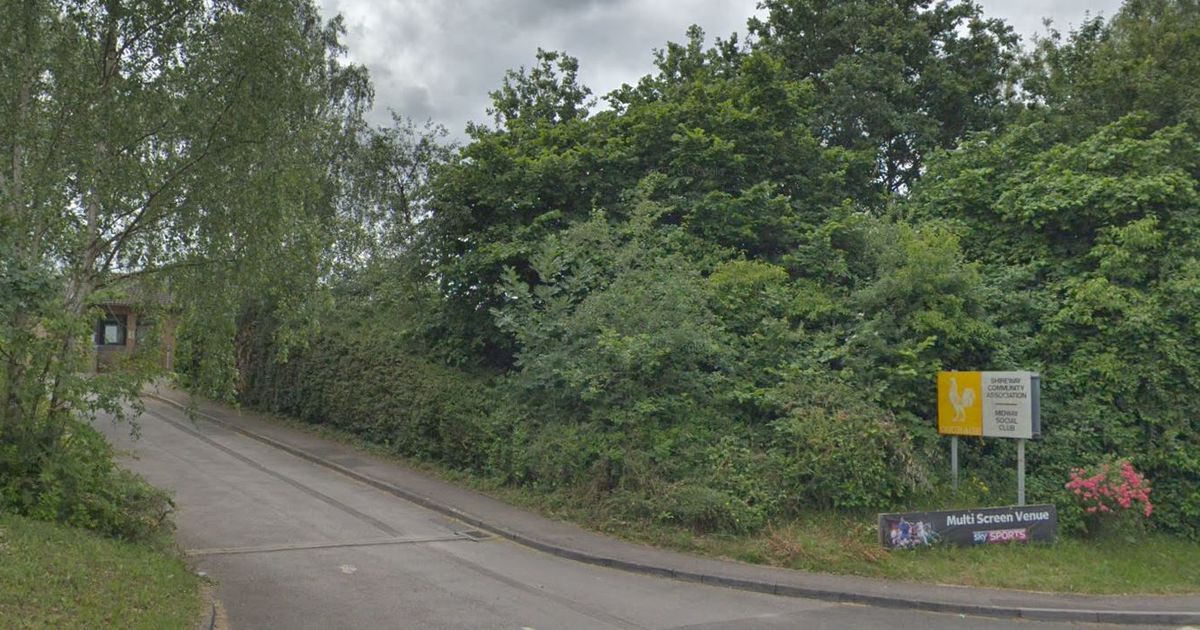 An inquiry has been opened into a South Gloucestershire charity after evidence was found of paying wages despite having no staff.

The Charity Commission has opened a statutory inquiry into the Shire Way Community Association, based in Yate, over concerns about misconduct and/or mismanagement.

The Shire Way Community Association aims to advance education and provide leisure and recreational facilities for the inhabitants of Sodbury, Yate and Westerleigh.

“The Charity Commission subsequently found evidence of payments of ‘wages’, despite accounts for 2019 stating the charity has no employees.

“There are also questions about the information reported to the Commission regarding to the identity of the charity’s trustees.”

It said that, on January 13, the Charity Commission opened a statutory inquiry, which will assess:

The regulator may extend the scope of the inquiry if additional regulatory issues emerge.

It is the Commission’s policy, after it has concluded an inquiry, to publish a report detailing what issues the inquiry looked at, what actions were undertaken as part of the inquiry and what the outcomes were.