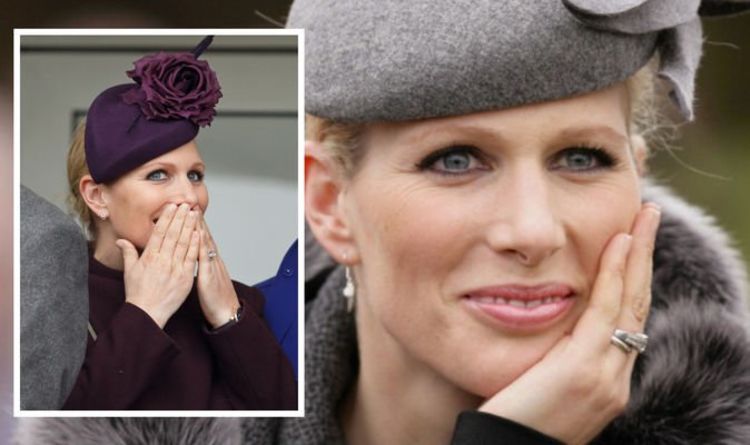 The couple tied the knot at Canongate Kirk in Edinburgh in July 2011, and the ceremony was attended by senior members of the Royal Family, including the Queen and Prince Philip, Prince William and Kate Middleton and the bride’s mother Princess Anne.

On the day, Zara paired her Stewart Parvin dress with a precious Greek tiara that belonged to her mother, Princess Anne.

The ‘something borrowed’ piece consists of a brilliant-cut diamond surrounded by a glittering wreath.

It originated in Greece’s Royal Family, with Prince Philip’s mother Alice gifting the tiara to Queen Elizabeth II, and the Queen subsequently passed it on to her daughter, Princess Anne.